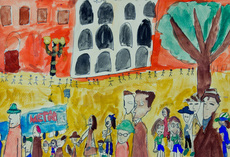 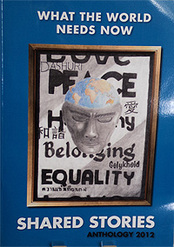 Theme: ﻿What the World Needs Now﻿ 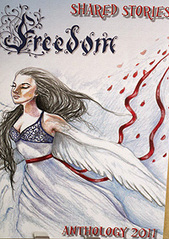 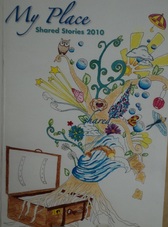 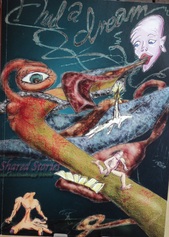 Theme: I Had A Dream 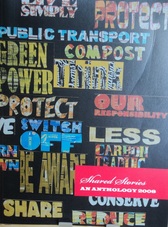 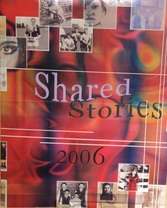